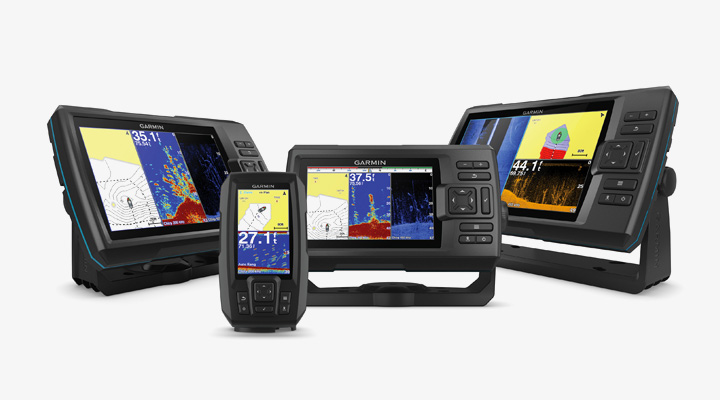 Garmin Fish Finder: Worth Its Weight In Gold

A Garmin Fish Finder isn’t the only product of its sort on the market. But for anyone who is looking for a fishfinder, Garmin is one word that anyone should keep foremost on their mind.

A major player in the GPS business for years, Garmin has in the past few years branched out into a number of popular outdoor markets, marine applications being one of them. Fortunately, the accuracy that boaters can enjoy in their navigation can also be extended to their ability to find fish as well.

It should go without saying that fishfinders don’t actually find fish. After all, signals bounced from a vessel and received indicating objects, not necessarily fish, but when it comes right down to it, fish finders, combined with the skill of the user, can find fish, and in startling amounts. Part of this has to do with the depth and the topography of the subsurface.

Obviously, if what your fish finder is telling you are fish in a deeper body of water, chances are good that what is indicated is actually fish. On the other hand, in a shallower body of water what might be indicated as fish might be anything but.

None of this should detract from the value of a Garmin Fish Finder, however, since the signals given can do a lot towards minimizing false hits on anything below your vessel. As a result, fish finders do a phenomenal job in performing their function, and as they say, “it’s better than nothing.”

The Grain of Salt

Fortunately, once you understand their drawbacks, fish finders can be a very valuable tool. Further, when you find out that most fish finders also incorporate a GPS navigational function, you are well on your way to having a benefit that you otherwise might not have had.

There’s a good reason why fish finders have become as popular as they are: they work. Gone are the days of the past when the captain’s hunch was the most accurate tool anyone had to find fish, especially in any quantity worth taking advantage of. And even though this might be saying more for the large-scale commercial fisherman, it’s also true to a great extent of those who only take their boat out for a weekend on the water.