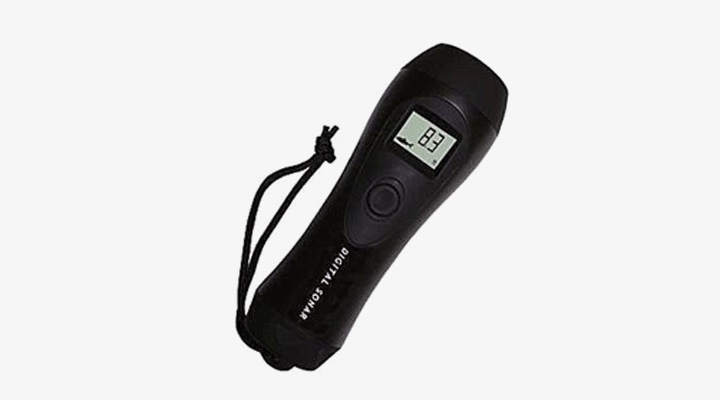 NorCross has a lot of different fishing accessories and fishing gear but the NorCross HawkEye H22PX Sonar System fishfinder definitely stands out from the rest. The Hawkeye H22PX is portable fish finder so you don’t have to worry about attaching it to your kayak or boat to get it running and it’s small enough for you to carry with you wherever you decide to fish. There are a lot of other little features that makes this the ideal handheld depth finder device in the market and here’s a list of them for you to consider.

First of all you’ll notice that it is powered by 4 AA batteries, making it one of the most reasonable portable depth sounders you’ll find in the market. What really makes it stand out is that it can get instant depth readings that go from 2.5 feet all the way to 200 feet. With a press of a button you can also get temperature readings (in both Fahrenheit and Celsius readings).

The Norcross Hawkeye H22PX Sonar System is a powerful mobile sonar depth sounder. It is built specifically as a depth finder and in that aspect, there is nothing to complain about. The readings are accurate and the added feature to get temperature readings is a nice bonus. It would have been a little better if the fish finder feature was more accurate but then that’s what the Hawkeye F33P Fish Finder is for (also from Norcross). I can’t imagine ever going fishing (especially kayaking where depth is of utter importance) or diving without this little device by my side. 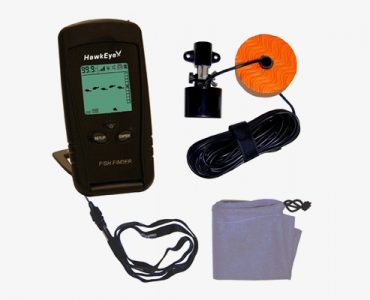