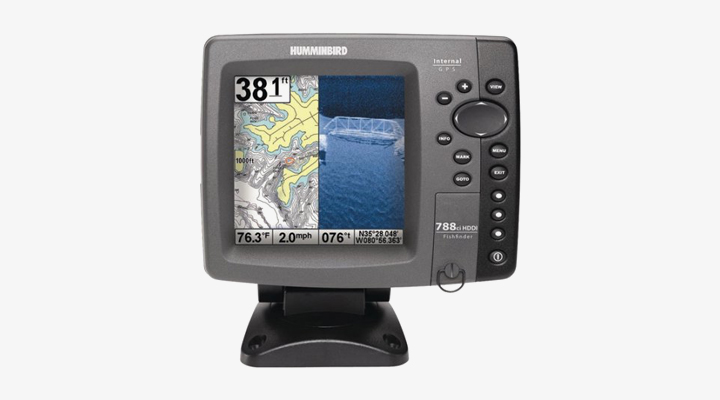 I would consider the Humminbird 788ci to be in the mid to high range bracket of fish finders. It is packed with power and features that make it a fishfinder for the more serious boat angler. As well as having standard dual beam sonar coverage at 200 kHz (25°) and 455 kHz (16°) the 788ci features the more powerful down imaging sonar. The down imaging sonar ranges are 455 kHz (75°) and 800 kHz (45°) giving the 788ci a massive range of sonar coverage to ensure nothing is missed while scanning the waterway.

Having an excellent clear high definition display makes the 788ci much easier to view your watercraft with a 5.0″ (diagonal) 256 color TFT screen. The pixel definition at 640×640 adds to the overall clarity of the display.

The Humminbird 788ci as its name implies is a combination fishfinder and GPS unit offering 50 channels of GPS, mapping and charting/cartography capabilities. The Humminbird 788ci comes with built-in Humminbird Unimaps which are stored and loaded with SD cards via the built-in slot. The combination of the GPS and mapping facilities gives the angler the ability to mark features and areas of interest – perhaps where fish may reside – these are called Waypoints. The Hummingbird 788ci has various split views so you can see the benefits of the powerful sonar facilities plus the mapping/charting facilities side by side in what Humminbird calls ‘combo views’.

The Humminbird 788ci also has the facility to record screenshots and the moving sonar pictures on the fishfinder for reviewing later, which again can be stored via the dual SD card slots.

Read below for further details of these features as well as many others such as RTS (Real Time Sonar).

The combination of features and the high performance of the Humminbird 788ci make this fishfinder one of the most comprehensive and sought-after units in the angling market at the moment helping you put more fish in the boat.

The Humminbird 788ci uses down imaging technology to scan the water with very thin high definition sonar beams. These beams are thin front to back, but wide side to side.The down imaging beams can be operated at two frequencies – either 800khz (45°) – which offers the sharpest image or 455Khz (75°) that offers the best overall image quality and depth.The traditional 2d format conical beams are also supported on the XNT-9-DI-T transducer used with the Humminbird 788ci. The conical beams offer 2 beams (DualBeam) – the narrow 16° focused Center beam operating at 455Khz and the wider 25° beam operating at 200Khz.

Humminbird have created a feature called switchfire sonar on the Humminbird 788ci that is basically a filter. Max Mode shows all returns in full detail, including thermoclines and currents. The Clear Mode is the filtered view which can be used in rough water. Built-in software called Time Variable Gain (TVG) filters just fish and structure returns for better clarity and recognition.

The split screen zoom allows you to zoom in on a particular area of your sonar returns. Not only does it zoom in on an area, but it changes the resolution of the zoomed area for clear detail. The full view is retained on the left side of the screen with the zoom portion on the right.

Fish can be recognized and shown on the screen using the fish id feature. The depth at which the fish is swimming is also indicated above the fish icon. Fish symbols displayed in orange are detected using the narrow 200khz beam and blue fish symbols are recognized with the 83khz Wide Beam.

The sonar view is capable of displaying a real time sonar on the right hand side of the screen. The RTS window is updated instantly and shows fish and structure positioned immediately below the transducer. The RTS window section can be shown as either a narrow, or wide area on the screen, or set to off.

Save screenshots at a touch of a button in .BMP format file on an SD card. 2 SD slots are available.

Record and playback sonar trackings from the fishfinder, so that you can study and analyze your fish finder returns later at any time. Files are stored to SD card.

The two down-imaging beams can be viewed simultaneously on the screen by selecting the wide narrow cone split screen option. Fish ID’s are shown with different colors (blue and yellow) in the 2 different beams.

Freeze Frame with the ability to Mark Structure on Sonar

Take a closer look at fish, structure and underwater contours by pressing any arrow key on the keypad to instantly freeze the display. Zoom in and mark waypoints on the traditional sonar view.

The Humminbird 788ci HD Combo is one of the many Hummingbird fish finders that has a 50-channel GPS/Waas receiver built-in using the AS GR50 GPS Receiver, which can be purchased separately. The AS GR50 offers a very fast position fix with accuracy up to 2.5 meters. Unlike the 16 channel version (AS GR16), it can be used in low signal areas and still maintain a position fix. The Time to First Fix (TTFF) is also much quicker than that of the GR16.

The Humminbird 788ci has its own Humminbird Unimaps built-in. There are many other 3rd party Cartography packages available to bolt on such as the Navionics Cartography package to further enhance the mapping and charting experience.The optional mapping packages are loaded via the SD cards.The boat position is clearly marked on the map as well as a track of the route of where the boat has been – referred to as position history or breadcrumb trail. This trail shows waypoints which can be joined together to create tracks which make up routes.

The combo view is a split screen view which shows the Chart View on the left hand side and the normal Sonar View on the right hand side of the screen. The width of the split views can be adjusted using the keypad.Combo views are also available for Chart / Down Imaging and Sonar / Down Imaging view.The display also shows Water Depth, the scale of the map, the water surface temperature, the speed of the boat and the boats current position.

You can mark areas of interest or navigation points on the Chart View – these are called Waypoints. It is possible to store up to 50 Waypoints within 1 route.

2 or more waypoints linked together are known as a route. Routes are used to plan a trip or a navigation path. A route represents your intended navigation path and will indicate the shortest path between each waypoint. You can store up to 50 Routes which can each in turn contain up to 50 Waypoints.

Serious boat anglers that wish to enhance and increase their fish catching rate.Boaters that require a comprehensive GPS navigation system as well as the ability to find some fish when they want to do some angling.Those boat anglers that want to upgrade from their outdated single or dual beam fishfinders that they have exhausted.Fishfinder owners that want to add GPS navigation / mapping and cartography to their arsenal of fishing equipment. The Humminbird 788ci is probably not best suited for the first time fishfinder buyer or casual angler as it’s multitude of features may be a bit daunting and perhaps over the top. These anglers could be better suited to one of the Humminbird Piranhamax models such as the Humminbird Piranhamax 170 or even a Garmin Fishfinder 140 or Garmin Fishfinder 160c if you want color.

The Humminbird 788ci HD DI Combines a top of the range fishfinder with modern GPS technology together with a complete mapping and chartplotting solution for a comprehensive fishing and navigation system. 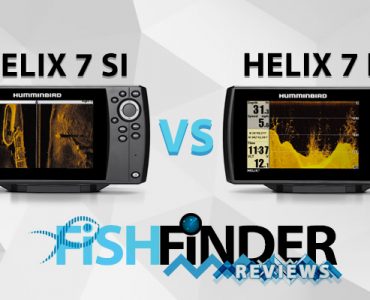 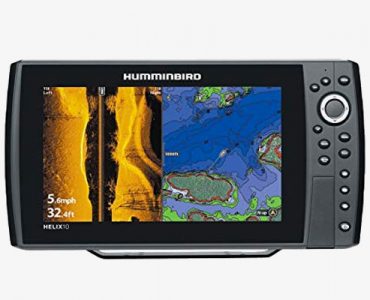 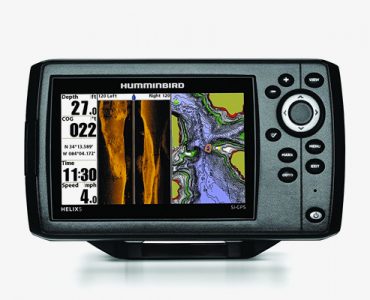 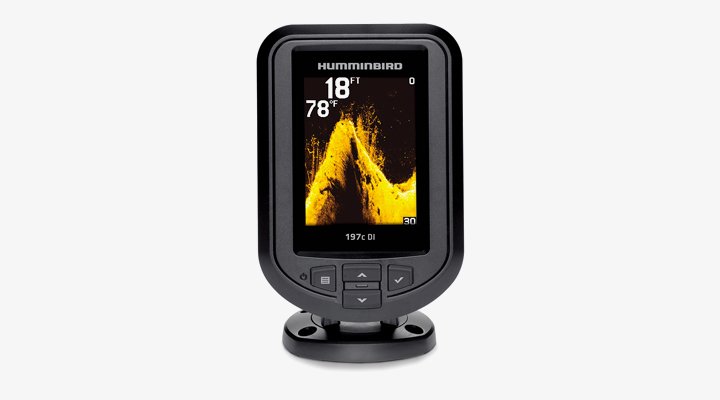 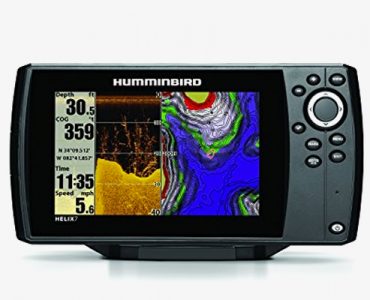 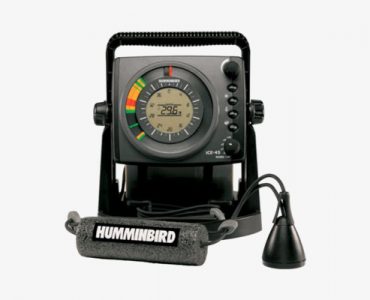