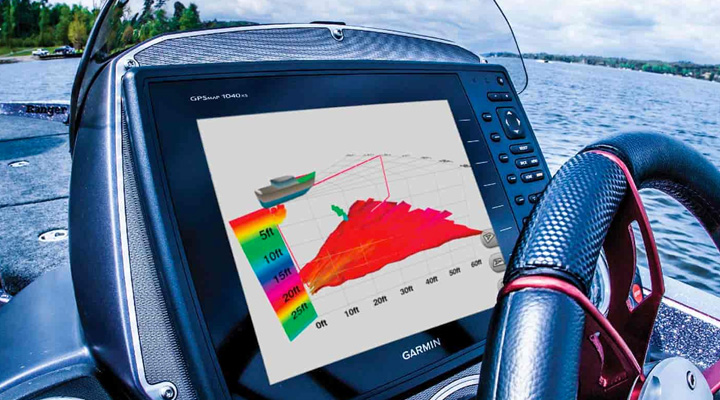 There are probably few environments that are better suited for a GPS than on the water, obviously requiring a marine GPS.

After all, few environments, besides the open desert, have fewer methods of determining landmarks, than water. As a result, when it comes time to select a navigational device, nothing can come close to helping you find your way than a marine GPS.

GPS is, of course, nothing new. It was started by the military in 1973 in an effort to improve on what was then the current navigational systems, but with the downing of Korean Airlines Flight 007, Ronald Reagan opened the system to civilian use, thus beginning a market.

The beginning of the common use of GPS was with the first Persian Gulf conflict, and probably the numerous receivers that eventually found their way to the hunting spots and duck blinds across America. Eventually, marine GPS caught on, since there is no difference between getting signals on land or on the water.

Thanks largely to advancements made in technology and the resulting reduction in prices, GPS has come a long way. Not only are there more satellites that send signals for receivers to pick up, but receivers themselves are better and have incorporated more and better features.

And an excellent example of this is marine GPS units that also have fish finding capabilities, as well as those units that have features such as “Return me,” which not only tell a user where they are, but at the push of a button can retrack the user back to where they came from.

GPS units, including those for marine use, can also allow users to make notes with their equipment. This might include a feature that was encountered by a boater that they will want to avoid when they return or take the same route again.

GPS users are, generally speaking, a lot who love to share their information. After all, to a great extent, what benefits one benefits all. As a result, when a GPS user obtains positional data for his own use, the ultimate use of that data is normally shared with other users, especially when it can be as detrimental to success and safety as GPS signals.

GPS, at least to a great extent, is something that was created with everyone’s benefit in mind, and as a result it’s only right that marine GPS technology benefits everyone who uses the waters equally.